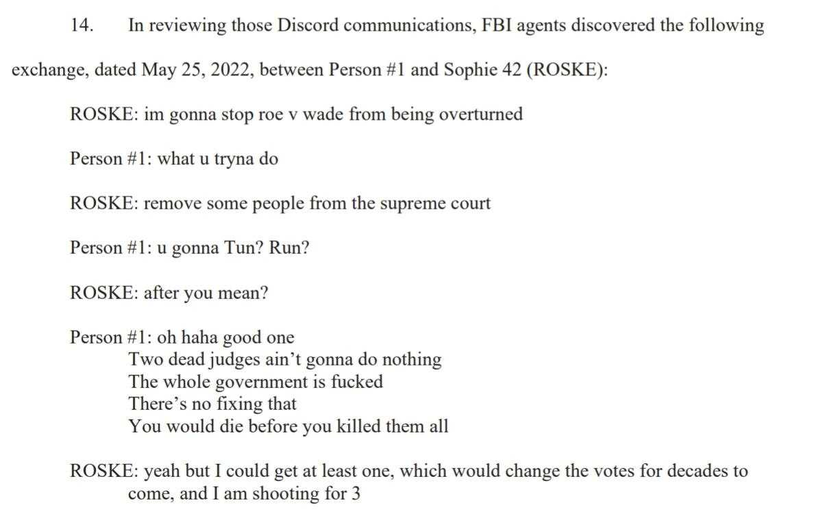 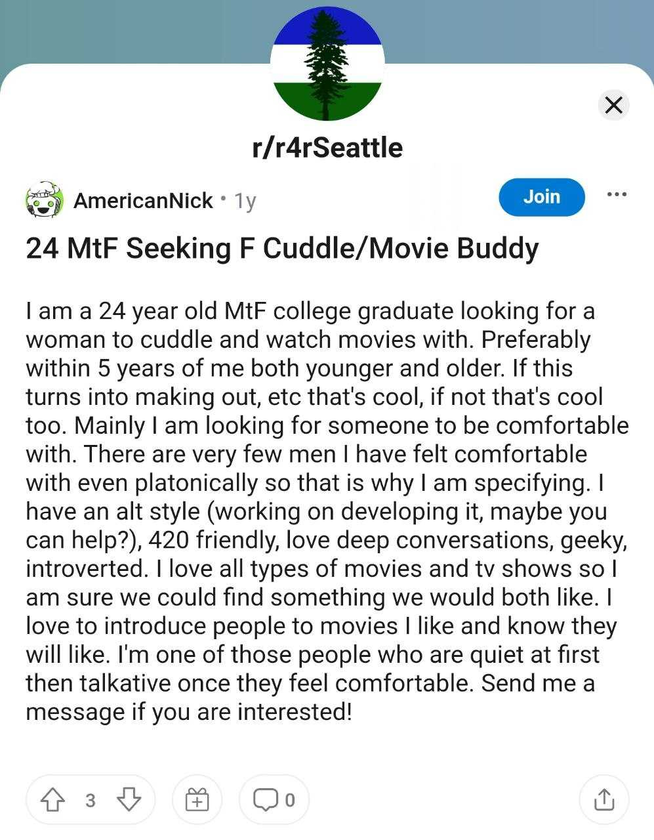 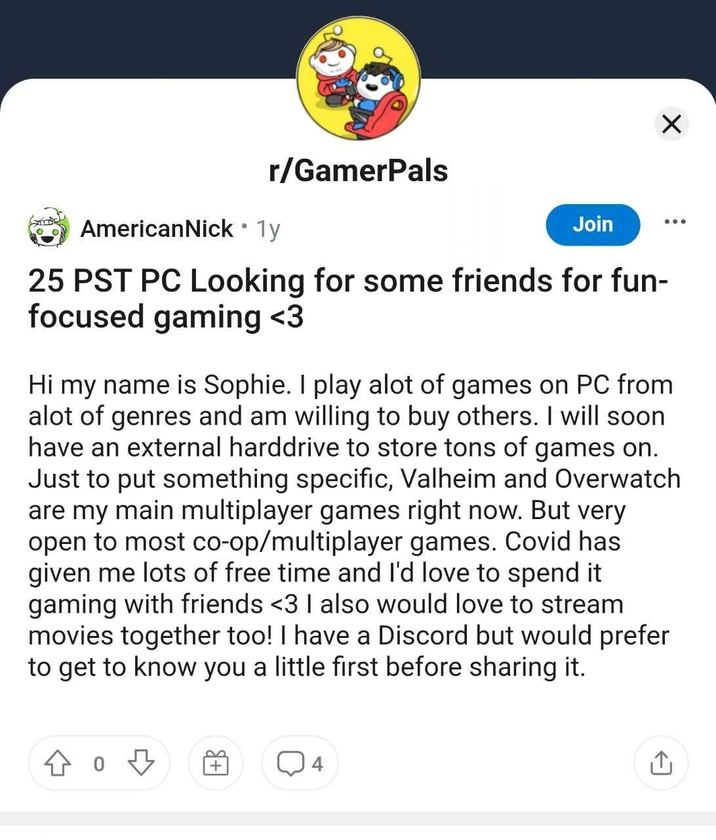 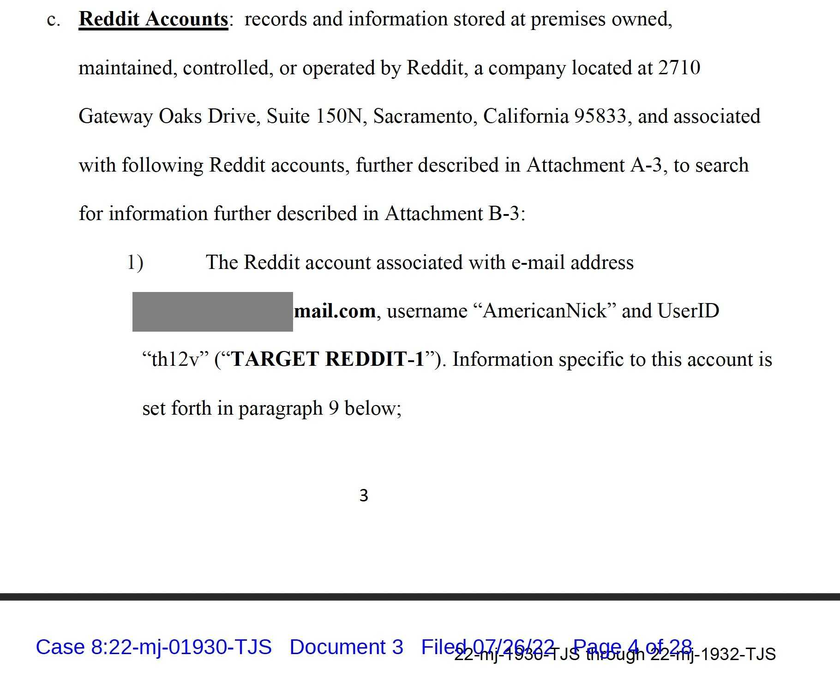 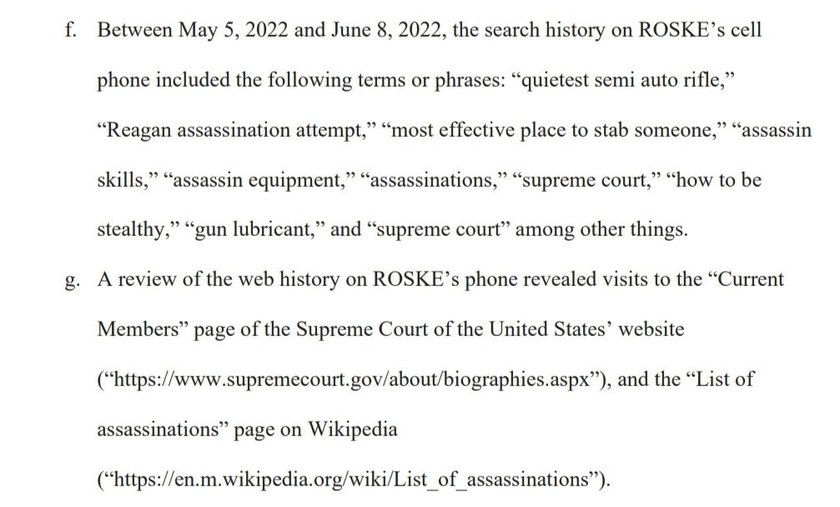 On Sept. 29, 2022, hundreds of Antifa surrounded the Tempodrom venue in Berlin to try and shut down the live Jordan Peterson event. The far-left militants accused him of fascism, misogyny, racism and transphobia. A large police presence repelled them from getting inside the venue.

On Saturday, Antifa gathered outside the RAI Theatre in Amsterdam to oppose Jordan Peterson. They lacked the numbers to shut down the live speaking event. Others passed out flyers falsely stating Peterson says white men are the most competent and thus normalizes white supremacy. Video courtesy of Japanese journalist, Masako Ganaha. 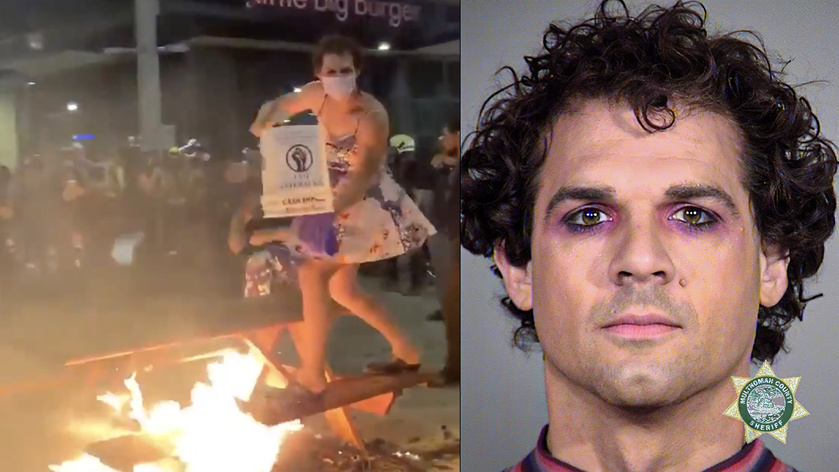 Breaking: Infamous Portland Antifa rioter believed to be dead
'Tabitha Poppins' is believed to have drowned near Portland

Update Sept. 28, 2022: The Columbia County Sheriff's Office has confirmed that the body of a man found in the Columbia River on Sept. 24 near Warrior Rock is Tabitha “Poppins” Curtis. Portland Antifa members tried but failed to find her using a pet dog and drones.

A transgender far-left protester who gained infamy for multiple arrests during the 2020 Black Lives Matter-Antifa riots in Portland, Ore. is believed to be dead.

Tabitha Wilson Curtis, who was known under the activist alias "Tabitha Poppins," disappeared while paddleboarding on the Columbia River north of Portland on Monday. The 42-year-old was previously known as Peter Wilson Curtis.

A person at Collins Beach called 911 around 5:20 p.m. to report that a man in the water needed help. Rescue crews from the Multnomah County Sheriff's Office River Patrol, Clark-Cowlitz Fire Rescue, Scappoose Fire District and Sauvie Island Fire District searched for hours but failed to find the person. The U.S. Coast Guard also deployed a helicopter in the frantic search.

Search operations were suspended around 8 p.m. on Monday and it is now being treated as an operation to recover a body. The Coast Guard has not officially named the missing person, only describing her as a "42-year-old man."

Curtis gained notoriety and infamy in the Portland area in 2020 for her nightly participation in fiery Antifa protests-turned-riots while wearing heels and dresses. She was arrested at least four times at violent riots from June through September and charged with numerous misdemeanor crimes ranging from attempting to commit a felony to reckless endangerment to resisting arrest and escape. All her riot-related cases were dropped by the Multnomah County District Attorney's Office under DA Mike Schmidt.

Curtis' militant protest activities extended far out of Oregon. She was part of a far-left group that flew to Washington, D.C. from Portland during the 2020 riots. She was also part of a group of armed far-left protesters in Louisville, Ky. who faced off with police.

On Twitter, some Antifa-linked accounts have posted about Curtis’ disappearance. Amanda Siebe, a failed far-left congressional candidate in Portland who often brought her disability-support dog to the riots in 2020, wrote: “Please, gods, let them find her alive and healthy … and it really pisses me off that this article mis-gendered her.”

Curtis once worked as an IT consultant and tech engineer in the Portland area. She mostly stayed out of the limelight following the 2020 riots but was arrested again in July 2021 after allegedly terrorizing staff at a Subway restaurant in downtown Portland. Curtis was charged with second-degree criminal mischief, second-degree criminal trespassing, third-degree theft, menacing and second-degree disorderly conduct. A judge dismissed all the chaarges in January this year.

Curtis leaves behind two children she fathered from a prior marriage. Sources tell me Curtis neglected her children to attend the protests and riots, and had bragged about making money from protest donations.

Please support my journalism by becoming a supporter.

295
View All
6
Reply
See More
Sign Up To NGOGO ZONE
Sign Up for free to see more from this community or subscribe to NGOGO ZONE for $5/month to support Andy Ngo for more interaction and exclusive content.
Login Signup
Available Now

Powered by Locals
About Community
NGOGO ZONE
29027 Members
Don’t have a Locals account yet? SIGN UP
I’m already a member Log in
Please keep this window open while your file is uploading...