Virginia-based attorney and black racial activist Amber Maiden has been indefinitely suspended from practicing law in Maryland after the Court of Appeals sanctioned her for writing a 20-page racist and anti-semitic screed against a former client, and for failing to resolve a large conflict of interest.

In September 2019, Brian Riese retained Maiden to represent him in an appeal in a case where he claimed the State Department discriminated against him based on his sex. Maiden specializes in "integrity and fairness in employment" lawsuits, according to her LinkedIn.

He and Maiden then discussed that she could be a co-defendant on the claim to allege that the State Department also discriminated against her based on her race since she wasn't allegedly provided with the documentation she wanted. Maiden suggested raising the damages demand to $20 million.

Their relationship broke down after Riese objected to her wanting 50 percent of any damages awarded. In reaction, Maiden sent Riese a 20-page letter rant saying he was a greedy Jewish man who benefited from white privilege.

Maiden wrote: "It’s about to get really real ... I gotta break into my African-American dialect (lots of cursing) so you will understand- I am 100% that bitch ... and not to be f— with."

She wrote: "You white people ... almost everything you say, and everything you do, really pisses us off (Ghetto Princess talking now) because you people are so insensitive to all the f— up shit that happens to us (like German Nazis) and you expect us to cry over your pain. Pulease."

She wrote: "If you are in fact Jewish, this is a part of your culture, yall Jew boys and that money ... you think it’s antisemitic for people to call you out for the f—up shit you do. NO. It is not."

The Maryland Court of Appeals ruled in favor of the Attorney Grievance Commission of Maryland which found she violated rules of conduct by wanting to make herself party to the lawsuit while still representing her client. The court found she lied about claiming to send the racist screed "by mistake" and that she targeted her client based on his religion.

In response to the ruling, Maiden told local press that the investigation has been “extremely racist and sexist" and that she was punished for setting boundaries with a white man, her ex-client. 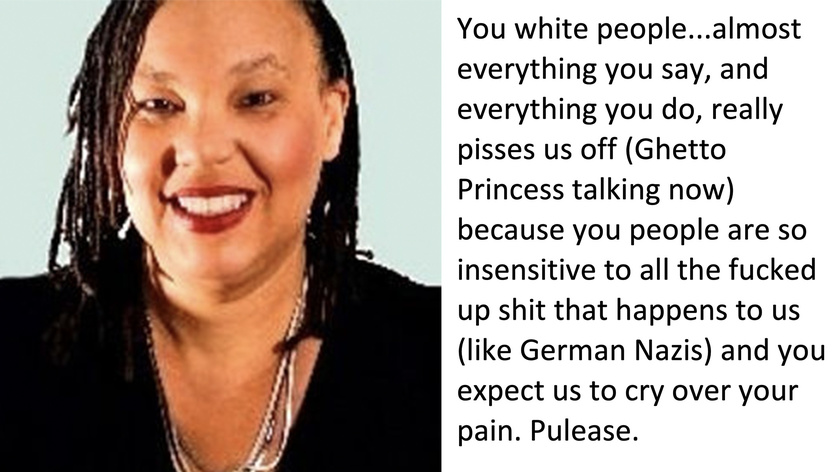 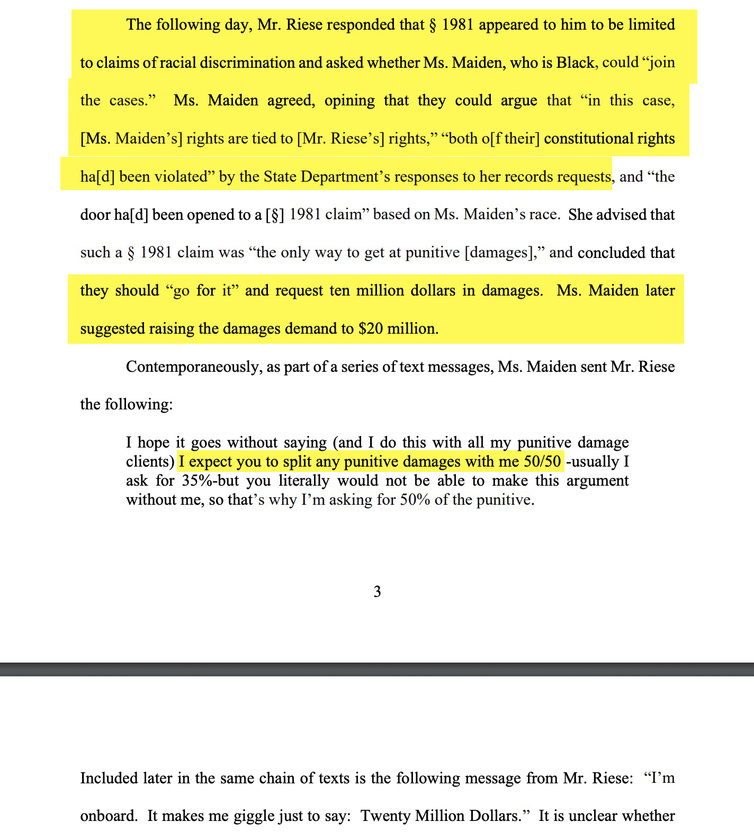 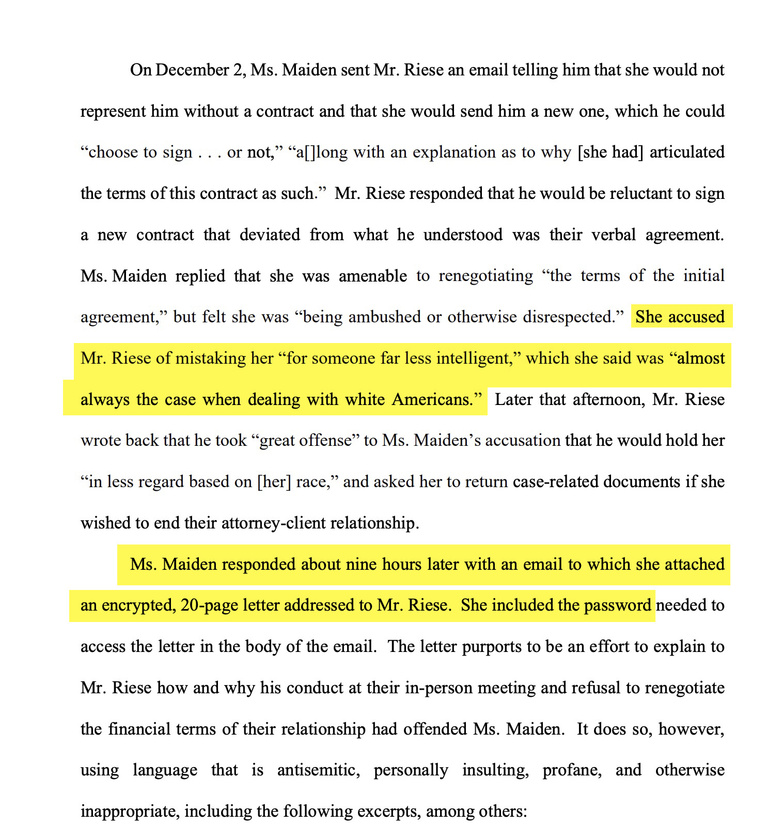 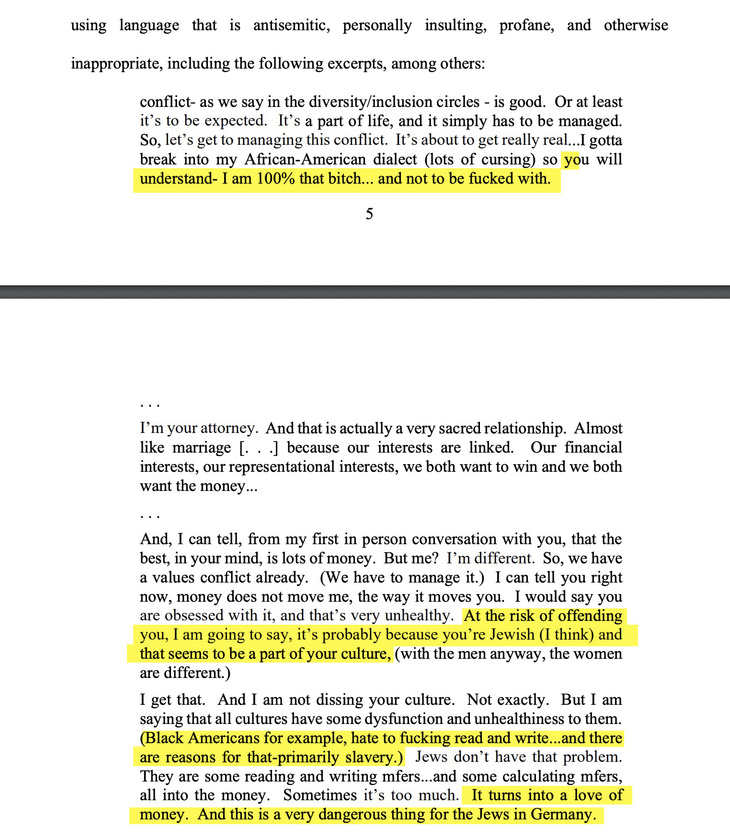 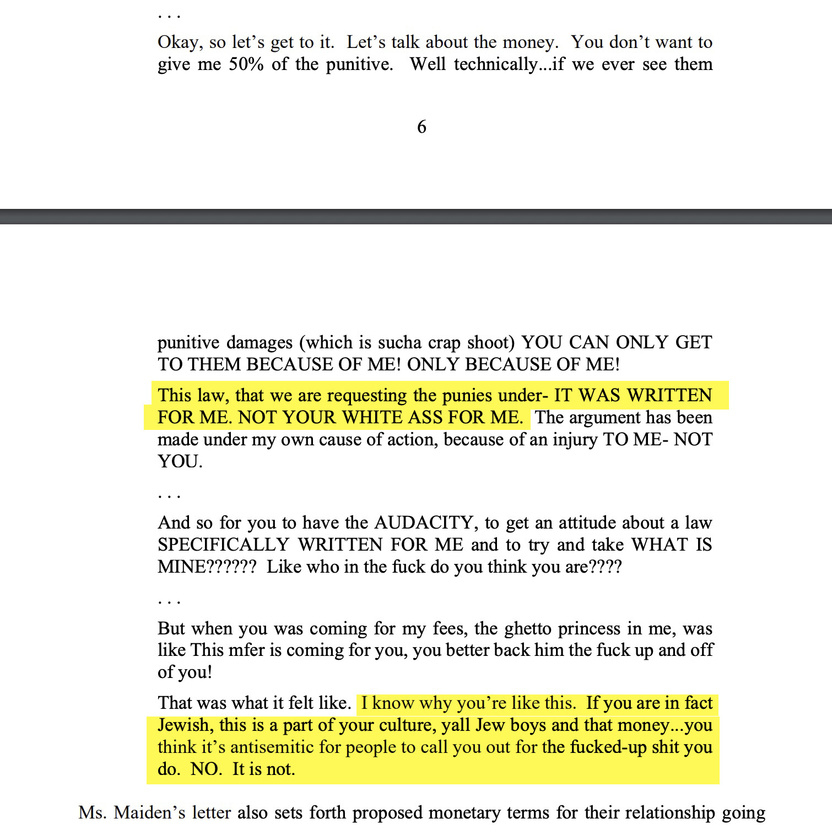 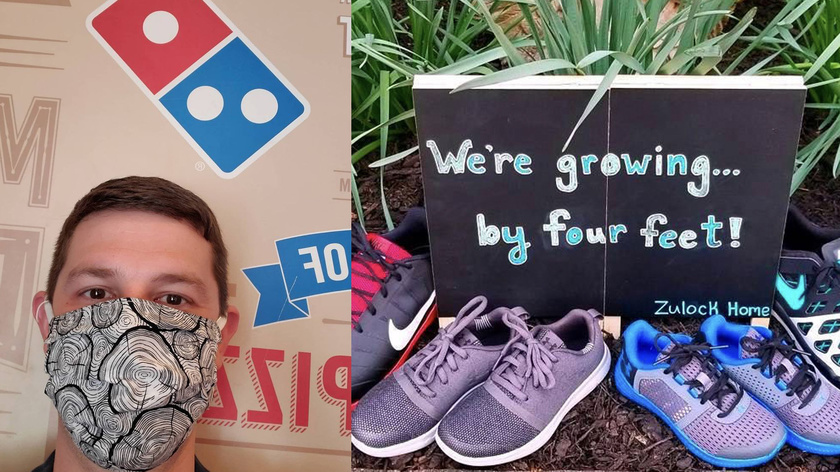 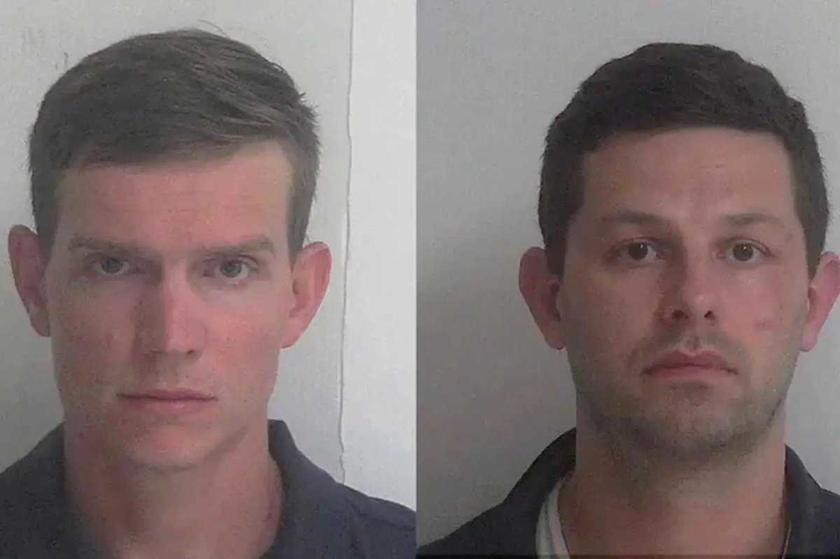 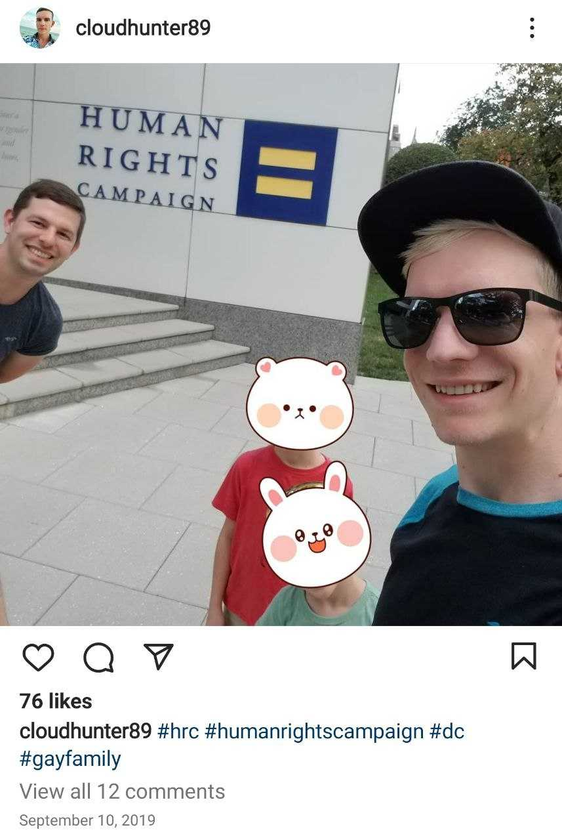 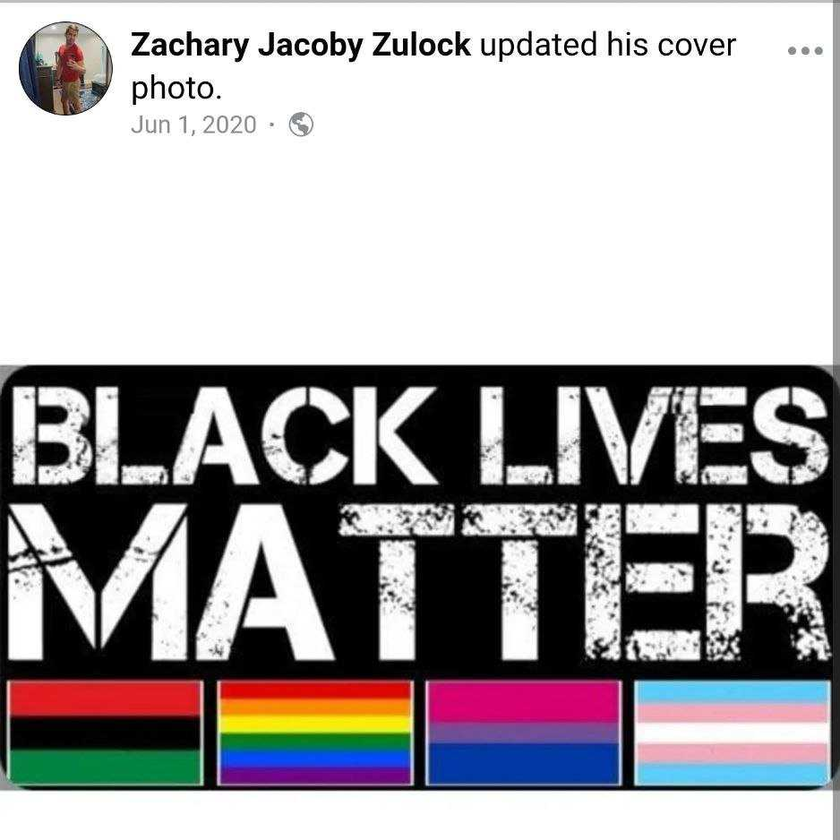 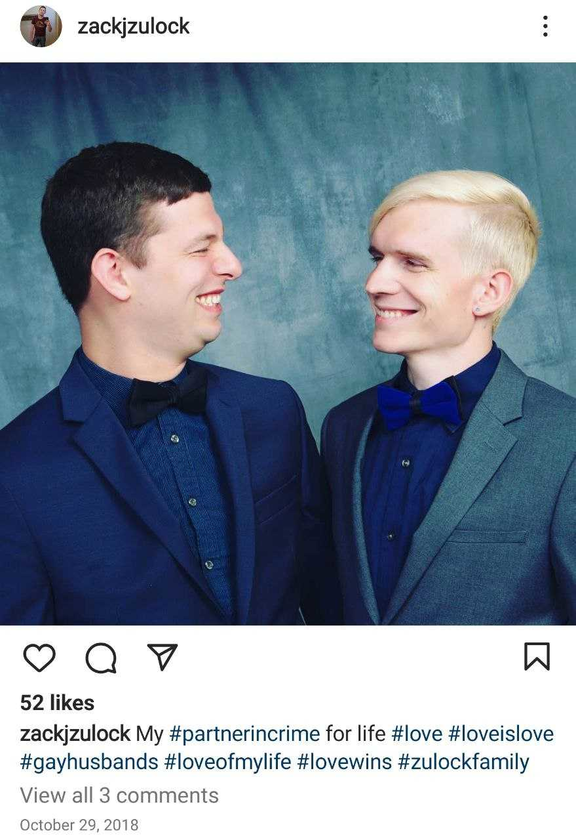