Miles, 35, allegedly communicated sexually explicit texts with a person who said they were a 13-year-old boy. He allegedly made plans for the boy to meet him at Le Meridien Columbus hotel, which is how and where the "Predator Catchers" group interviewed him.

Miles serves on the board of directors for LGBTQ+ group, Equality California. He has since completely deleted his social media accounts on LinkedIn, Twitter, Instagram and Facebook. Miles previously worked as the Director of Community Affairs for Lyft, according to an archive on LinkedIn.

Eric Schmutte, the man recording the live stream and one-half of "Predator Catchers Indianapolis," tells me he is sending all the chat logs and evidence to law enforcement in Columbus, Ohio and Palm Springs, Calif., where Miles purportedly lives.

Feb. 18 update: Other publications have now picked up on this story after my initial reporting. A Meta spokesperson has also confirmed to several outlets that Miles is no longer with the company. (He was fired or was forced to resign.) Ingrid Lunden, a reporter at Tech Crunch, reports that Meta's spokesman Drew Pusateri tried pressuring her into dropping the story. [Read: https://techcrunch.com/2022/02/18/meta-axes-head-of-global-community-development-after-he-appears-on-video-in-underage-sex-sting/ ].

Equality California is also retroactively scrubbing Miles from their organization. A 2019 event page for an award show attended by San Francisco mayor London Breed, gay celebrities and left-wing politicians has deleted Miles involvement. [See before and after: https://twitter.com/MrAndyNgo/status/1494765020462395392 ]

The group that interrogated Miles sent me a statement: "We have sent over evidence to the police departments in Ohio and California. We hope they open up an investigation."

The two-hour long video of the original live stream can be viewed here:

21 hours ago
Watch: TikTok star and her family attacked by Antifa in Portland after July 4 celebration

TikTok star HaileeBoBailee and her family were suddenly attacked by Antifa in downtown Portland after July 4 celebrations. On July 4, 2022, around a hundred Antifa militants gathered in downtown to burn U.S. flags and attack people, drivers and businesses. Antifa smashed up the World Trade Center among many other buildings. Police were unable or unwilling to stop the riot.

Overnight on July 1, Antifa in Portland carried out another violent attack on the public that was pre-announced on Twitter. Portland Police made no arrests but declared an unlawful assembly as the mob in black smashed up a building. They then attacked a female photographer from the Oregonian before rushing at another camera woman and sucker-punching her. This is the fifth riot in Portland by Antifa since Roe v Wade was struck down by the U.S. Supreme Court on June 24. Portland Police made no arrests at any of the violent protests. Video courtesy of @cocainemichelle on Twitter.

The LAPD is asking for the public's assistance in identifying a black male suspect who randomly beat an Asian victim unconscious in Koreatown on June 21 around 1:30 p.m. The suspect threatened a bystander who intervened. The attack happened at the corner of Vermont Ave. and Wilshire Blvd. https://www.lapdonline.org/newsroom/man-assaulted-in-koreatown-caught-on-video-nr22175ti/

BREAKING: Robert "Bobby" Crimo III has been identified as the person of interest in the deadly mass shooting in Highland Park, Illinois (near Chicago). Six people were killed and dozens injured at the July 4th holiday parade massacre. 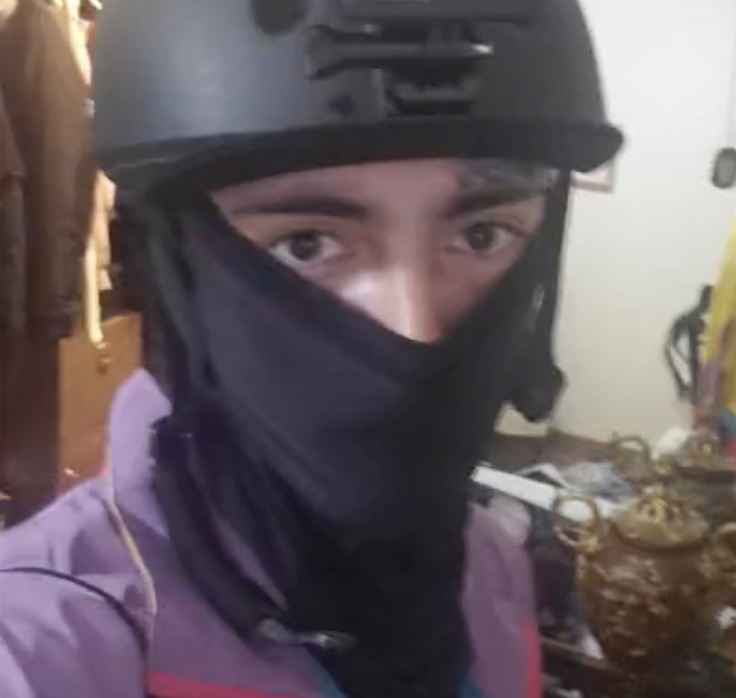 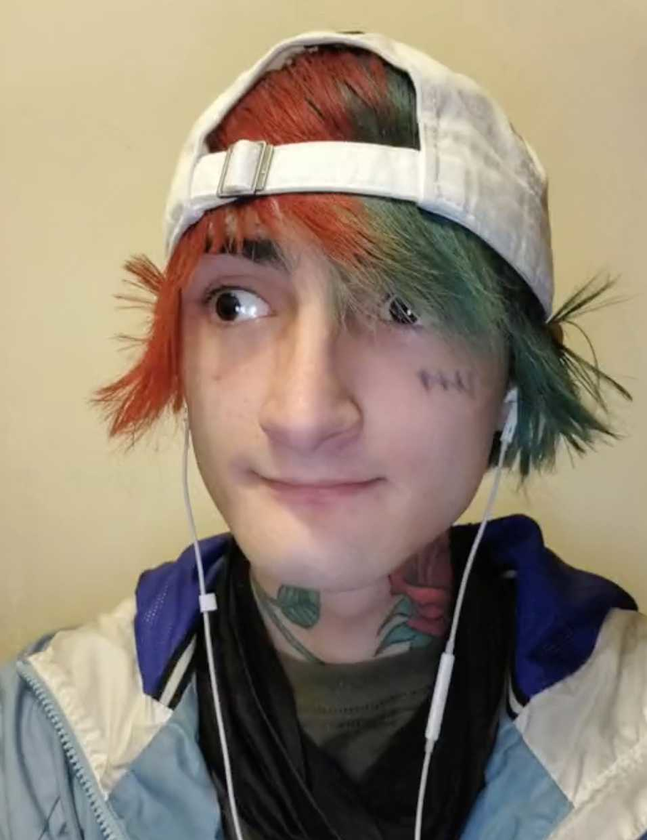 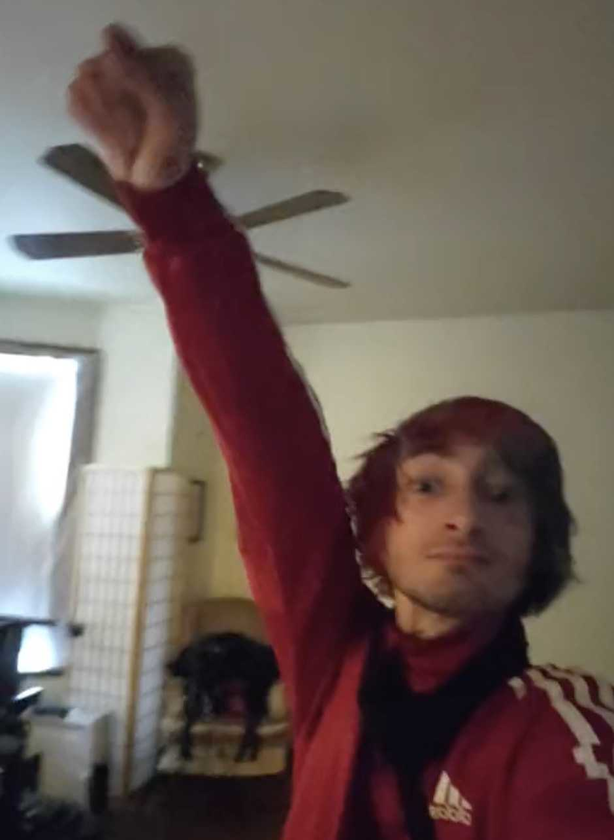 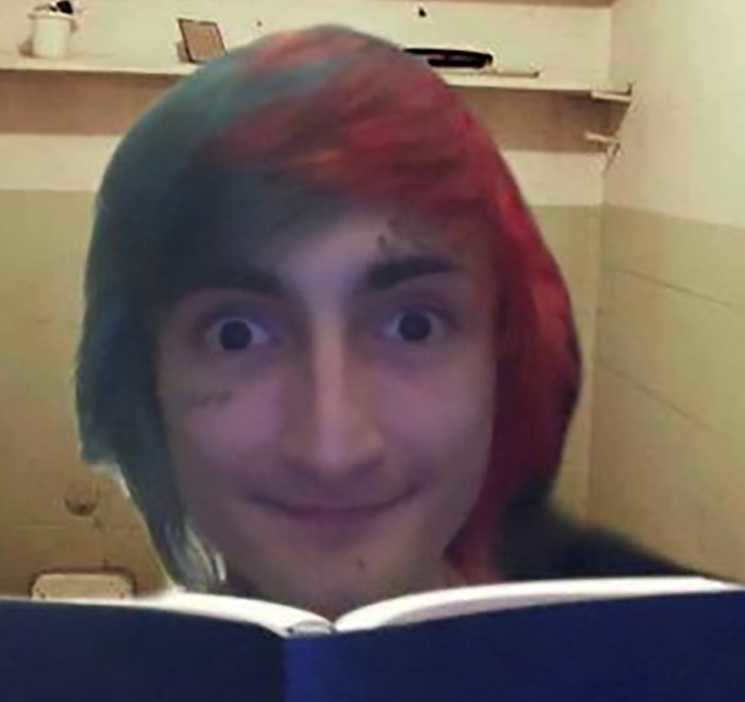 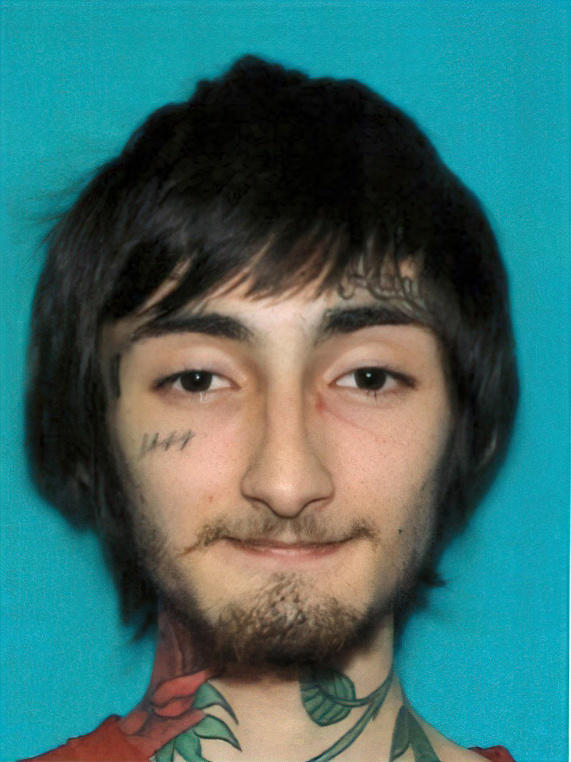 73
View All
7
Share Reply
See More
Sign Up To NGOGO ZONE
Sign Up for free to see more from this community or subscribe to NGOGO ZONE for $5/month to support Andy Ngo for more interaction and exclusive content.
Login Signup
Available Now

Powered by Locals
About Community
NGOGO ZONE
28061 Members
Don’t have a Locals account yet? SIGN UP
I’m already a member Log in
Please keep this window open while your file is uploading...