Brandon Lee Pack, 26 (DOB Sept. 22, 1995), of Columbus, Ohio, has been convicted and sentenced to 8–9.5 years in prison for his violent role in a Black Lives Matter riot in the summer of 2020 after George Floyd died. Pack used mortar-style fireworks to burn police officers and threw rocks and bricks.

The Franklin County prosecuting attorney said that 21 officers suffered burns, permanent hearing loss and other injuries on May 29, 2020 stemming from Pack's violent criminal actions. Pack was convicted on one count each of aggravated riot, vandalism, and breaking and entering, as well as three counts of felonious assaults on police officers.

When Pack was indicted in February 2021, his bail was set at $1 million due to the seriousness of the crimes. But a judge later reduced it by 99 percent to only $10,000. Far-left activists fundraised for him using GoFundMe and CashApp despite the platforms not officially allowing fundraising for suspects accused of violent crimes. Pack quickly bailed out of jail. 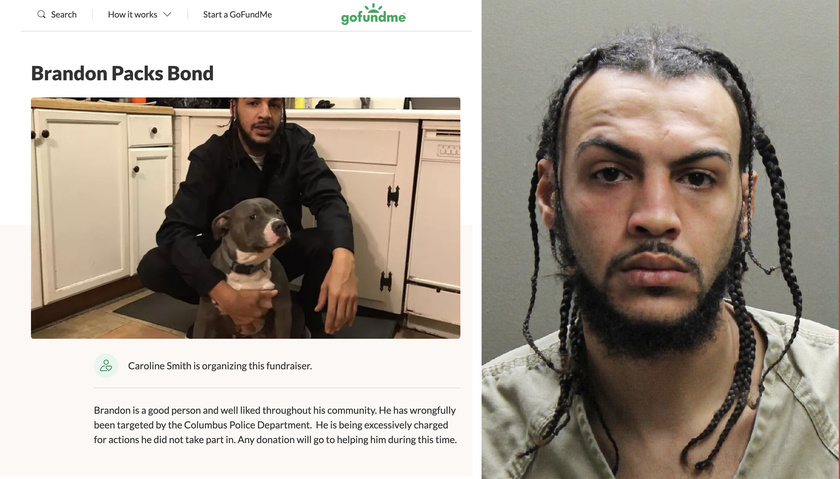 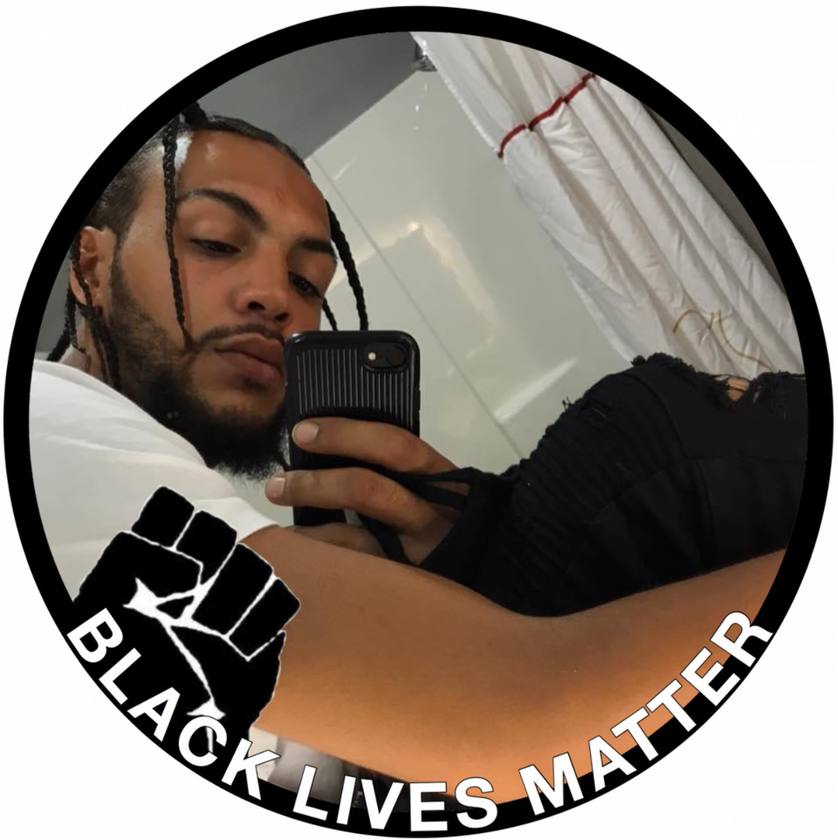 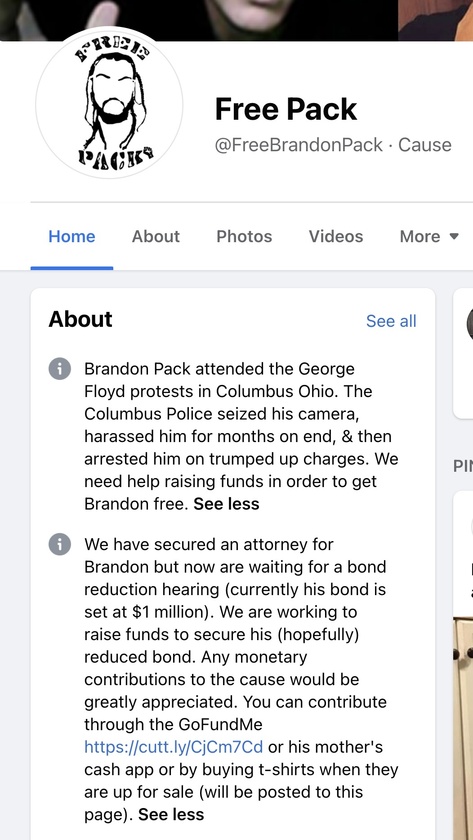 May 15, 2022
'Thought you were a dude': Trans Protester Freaks Out Over Being Misgendered

At a pro-abortion protest in Seattle on May 14, 2022, Seattle journalist
Jonathan Choe films a masked screaming person who has a deep male voice. Choe accidentally misgenders her and she becomes irate. Her comrades harass the Asian-American journalist in retaliation.

May 13, 2022
Looters in Yonkers, N.Y. smash up jewelry store in broad daylight

On May 12, 2022, four black male suspects used a sledgehammer to smash up a jewelry store in Yonkers, N.Y. in order to loot. Three of them have been arrested. One gave a fake name to hide that there's an arrest warrant for him in New York City for attempted murder.

A British journalist who infiltrated a group for a Channel4 documentary called “The Enemy Within: The Far-Right” was beaten by Antifa militants in an ambush attack. Read: https://thepostmillennial.com/undercover-journalist-infiltrating-far-right-group-beaten-by-antifa-in-ambush?utm_campaign=64470

May 21, 2022
Colorado Antifa shooter gets no prison time on attempted manslaughter conviction

Colorado Antifa shooter Samuel Young, who was convicted of four counts of attempted manslaughter when he shot at a driver trying to flee rioters on the highway in Aurora, was sentenced this week to no prison time. He received only five years of probation instead of the six years in prison that the prosecution sought. He had faced a maximum of 16 years in prison under sentencing guidelines.

On July 25, 2020, far-left extremists from a local communist group shut down the I-225 highway in Aurora. A driver who tried escaping from the mob was fired at five times by Young. His shots missed the driver but two of his comrades were injured.

At his trial in March this year, Young was also convicted of two counts of second-degree assault and one count of illegal discharge of a firearm. He received a 90-day and 30-day county jail sentence for those convictions, respectively.

Mere hours before the shooting in 2020, Young wrote and published an essay on Medium expressing support for the ... 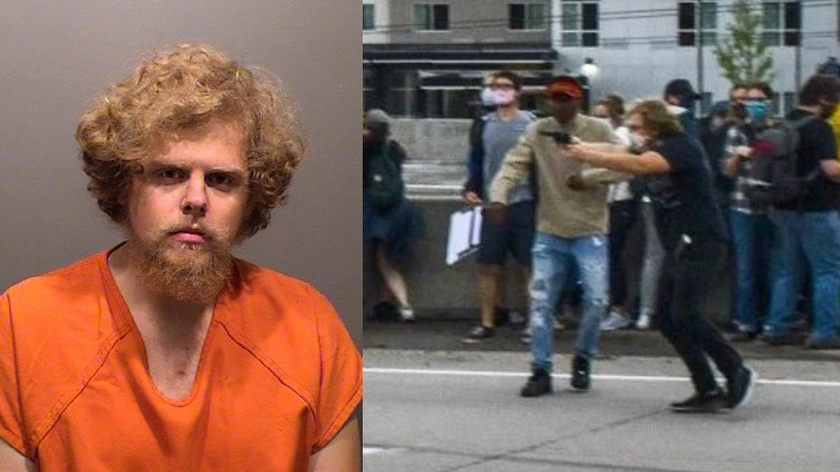 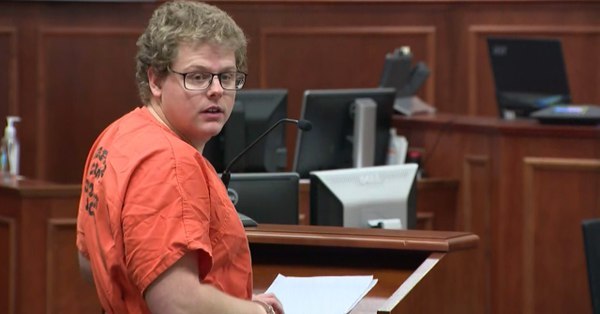 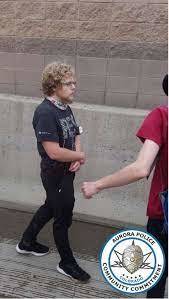 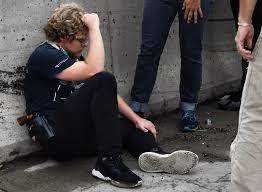 81
View All
6
Share Reply
See More
Sign Up To NGOGO ZONE
Sign Up for free to see more from this community or subscribe to NGOGO ZONE for $5/month to support Andy Ngo for more interaction and exclusive content.
Login Signup
Available Now

Powered by Locals
About Community
NGOGO ZONE
27322 Members
Don’t have a Locals account yet? SIGN UP
I’m already a member Log in
Please keep this window open while your file is uploading...